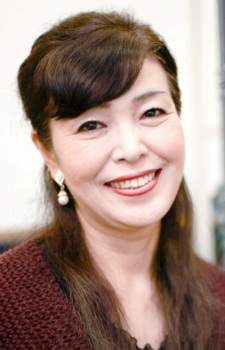 Ikeda made her debut in 1967 with "Bara-Yashiki no Shoujo" (The girl from the rose mansion) in Shoujo Friend when she still was a philosophy student. She was the first to pick up a historic theme in her highly acclaimed "Versailles no Bara" and did other impressive historical works.She is included in Year 24 Group. It's rumored she had an affair with a politician and Ikeda disappeared from the manga-scene around the mid-80's. However she returned at the end of 1998 again with "Orpheus no Mado Gaiden".In 2008 Ikeda received France's Ordre national de la Légion d'honneur. 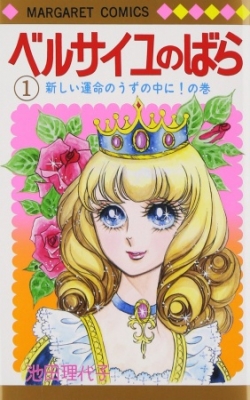